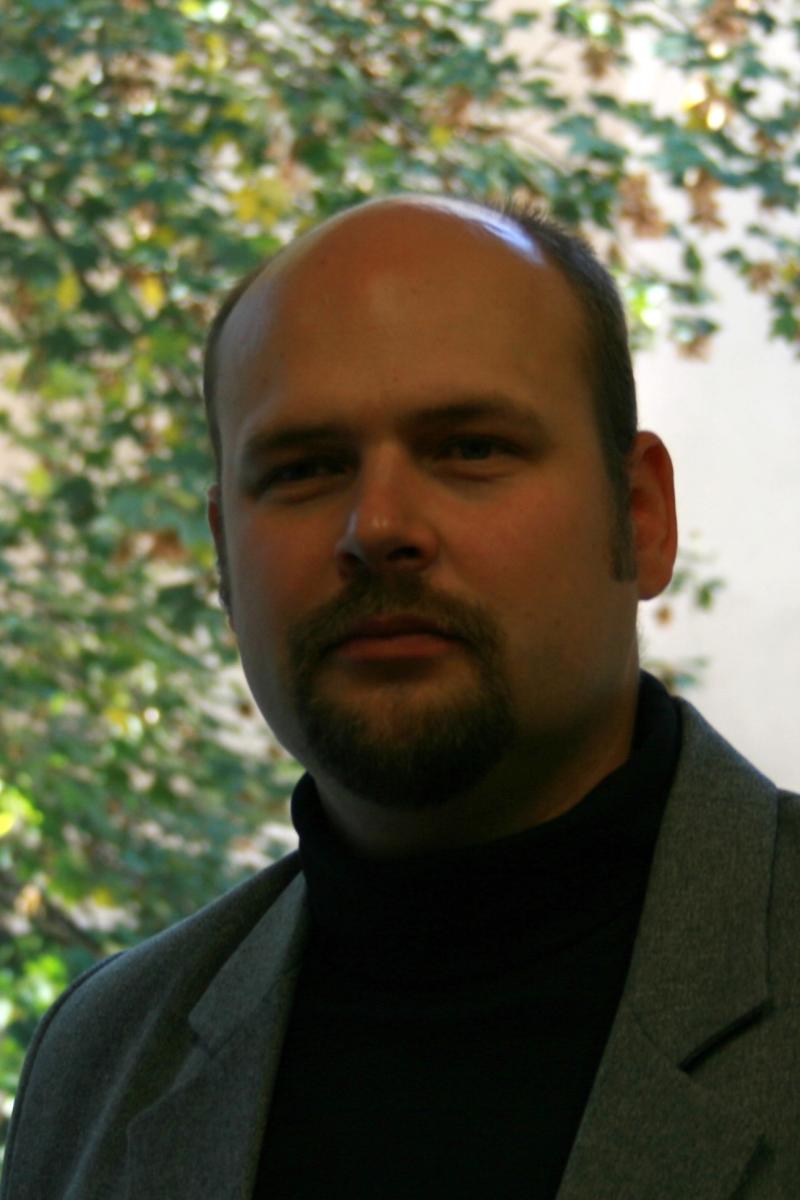 Jan Veselý graduated from the Charles University in 2001. He subsequently completed his PhD studies under the supervision of Prof. Tomáš Trnka (Charles University) and Dr. Miroslav Ledvina (IOCB, Czech Academy of Sciences) in 2005, working on the synthesis of linear and cyclic oligosaccharides. He then moved to Stockholm University, undertaking research as a postdoctoral fellow with Prof. Stefan Oscarson, and subsequently with Prof. Armando Córdova (both at Arrhenius Laboratories).

In 2008, he returned to Prague, and he began his independent research career at the Department of Organic Chemistry, Faculty of Science, Charles University firstly as an Assistant Professor, and then as Associate Professor from 2014. His research focuses on stereoselective synthesis of highly functionalized organic compounds, the development of new cascade reactions and asymmetric methodologies based on organocatalysis, and its application in organic synthesis and preparation of biologically relevant molecules.